Give Me a Break 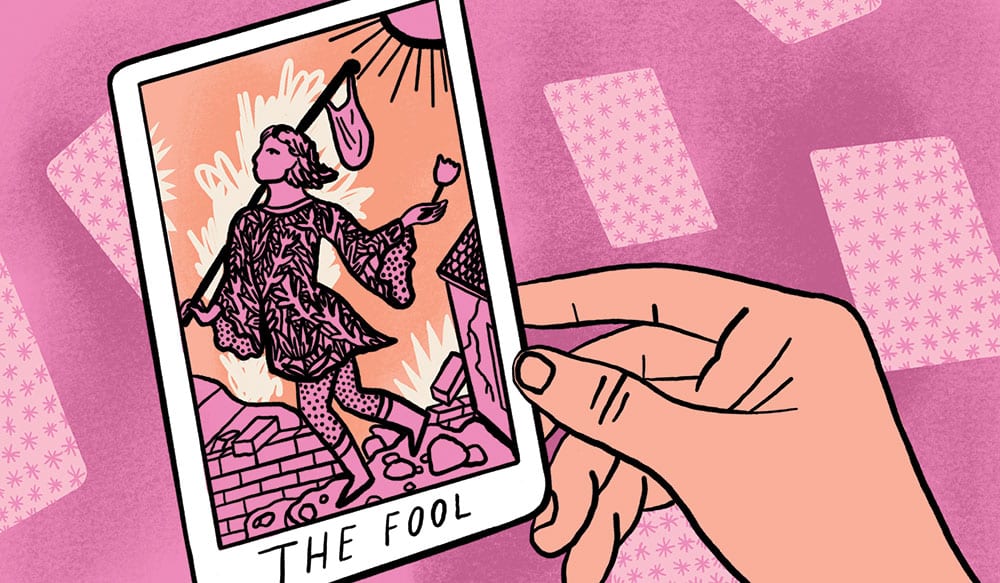 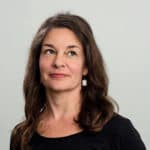