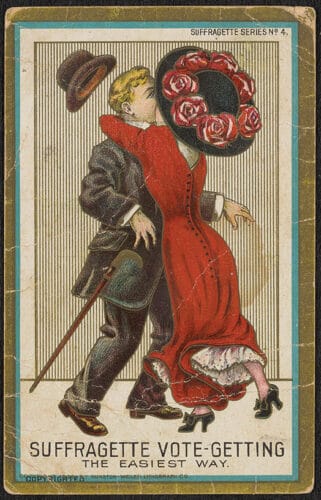 2020 marks the centenary of women’s right to vote in the U.S.  Howard County is celebrating

To commemorate the 100th anniversary of the ratification of the 19th Amendment, the Howard County Historical Society (HCHS) has developed a variety of events and exhibits celebrating the role that women have played in the county’s history. In March, HCHS partners with Patapsco Heritage Greenway for Patapsco Days, and this summer HCHS will present an exhibit at the Howard County Fair which will travel around the county in the fall. More programming will be announced throughout the year.

Patapsco Days—Women: A Force in History  The Historical Society of Howard County is partnering with Patapsco Heritage Greenway for its Patapsco Days. This year’s event focuses on women’s contributions in the Patapsco Valley. To celebrate the 100th anniversary of the ratification of the 19th Amendment, Patapsco Valley partners will offer lectures, guided hikes, tours, and more. Visitors will learn new perspectives on the many stories of women’s contributions ranging from the matriarchal way of the Piscataway, the Ellicott Sisters, the women of the Catonsville 9, Clara Barton and the story of the American Red Cross, the suffrage movement, and more.
bit.ly/PatapscoDays2020

Exhibit: The Suffrage Movement and the First Women Voters
in Howard County at the Howard County Fair  The Howard County Historical Society holds all of the voter registration records between 1871 and 1940, including 1920. This exhibit will highlight the first woman voters in the county: where they lived, what they did, their occupation, marital status, ethnicity and even whether they read or not. The HCHS expects that viewers will see grandmothers, great grandmothers, and even great, great grandmothers. The exhibit will travel to the Howard County Visitor Center and then to the Miller Library between September and December. Check the website for details and to see more activities. hchsmd.org.