Hit the road to learn about the state’s notable women

The Maryland Office of Tourism and its partners are celebrating the Year of the Woman in Maryland through exhibits and activities that feature influential women, past and present. Here are a few suggested places to visit where women have left their mark on Maryland and U.S. history. 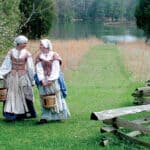 Hailed as a feminist for advancing rights of women, Margaret Brent (1601-1671) ranks among the most prominent female figures in early Colonial American history. Brent is memorialized at Historic St. Mary’s City, Maryland’s colonial capital. The museum there features Brent in exhibits and the St. John’s site archaeology museum includes an exhibit devoted to her life. hsmcdigshistory.org

Mary Pickersgill (1776-1857) created the Star-Spangled Banner Flag hoisted over Fort McHenry during the War of 1812.   Pickersgill was commissioned to make a flag so large that the British would have no difficulty seeing it from a great distance. During the Battle of Baltimore, Francis Scott Key, who saw the flag while negotiating a prisoner exchange aboard a British vessel, was inspired to pen the words that became the National Anthem. Pickersgill later became active in social issues, such as housing and employment for disadvantaged women. flaghouse.org 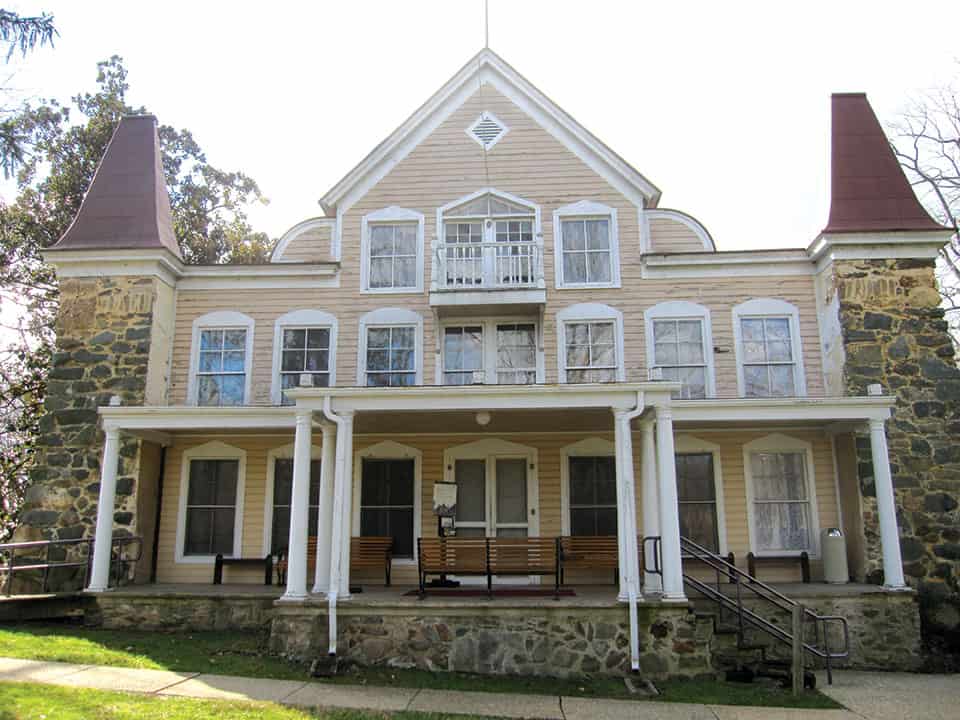 Clarissa “Clara” Barton (1821-1912), who founded the American Red Cross, was a pioneering self-taught hospital nurse in the American Civil War, a teacher, and patent clerk. Barton is noteworthy for doing humanitarian work at a time when relatively few women worked outside the home. nps.gov/clba 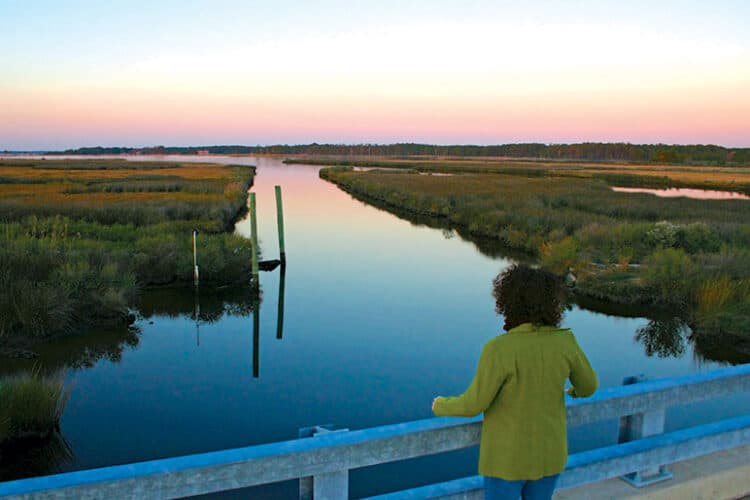 Above, the seven-mile Stewart’s Canal, which enslaved people dug by hand for the Stewart Family, is a stop on the Harriet Tubman Underground Railroad Byway. Right, in St. Mary’s City you can mingle with historical figures who help you to experience life in 1635.

Harriet Tubman (born Araminta Ross, c. 1822-1913) was an American abolitionist and political activist. Born into slavery, Tubman escaped and subsequently made some 13 missions to rescue enslaved family and friends, using the network of antislavery activists and safe houses known as the Underground Railroad. She later helped abolitionist John Brown recruit men for his raid on Harpers Ferry. During the Civil War, Tubman served as an armed scout and spy for the U.S. Army. In her later years, she was an activist in the struggle for women’s suffrage and worked alongside women such as Susan B. Anthony. bit.ly/HarrietTubmanCenter

Alta Schrock (1911-2002) is the first Mennonite woman in the U.S. to receive her doctoral degree. She founded the Spruce Forest Artisan Village in 1957. Part of the extended Penn Alps campus, the Village has grown from a few cabins to some 12 log and frame structures of early vintage, two of which date to the Revolutionary War Period. Most of these provide studio space for artisans. Artisans work in various media, including bird carving, stained glass, basket making, hand-loom weaving, and hand-thrown pottery. While you’re visiting, stop in at Penn Alps Restaurant, housed in the last log hospitality house on the National Pike. pennalps.com

Learn about more events, programs, and exhibits celebrating Maryland’s Year of the Woman at VisitMaryland.org. 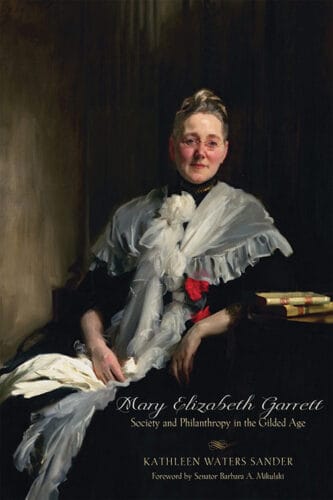 Mary Elizabeth Garrett (1854-1915), an American suffragist and philanthropist, donated money to start the Johns Hopkins University Medical School in 1893 on the condition that the school would accept female students “on the same terms as men.” This year, Johns Hopkins University Press is publishing the book, “Mary Elizabeth Garrett: Society and Philanthropy in the Gilded Age” by Kathleen Waters Sander with a foreword by Senator Barbara A. Mikulski.