What’s Your What’s Next? 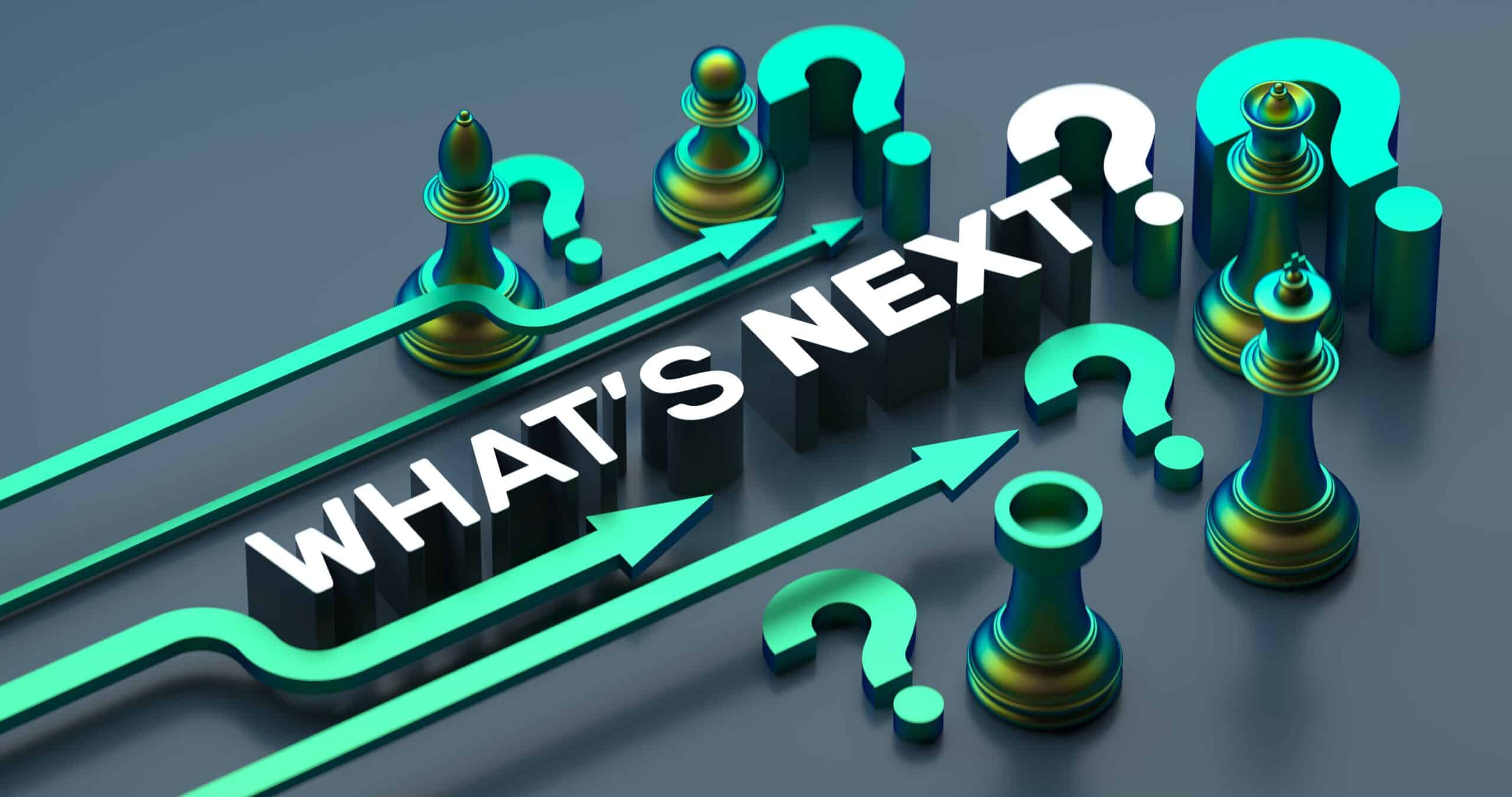 Recently I attended a Business Women’s Network of Howard County luncheon where I sat at a table with six other women entrepreneurs. We went around the table and shared what we do in our businesses. When my turn came, I shared that I’m a transformational coach who helps women live in to their “what’s next?”

Without skipping a beat, every woman at the table said, “Oooh! I’m trying to figure out what’s next in ________ (insert job or career, marriage, body, finances, home, family, friends, spirituality, education, etc.) There are millions of what’s next? options in life.

This is how my conversations usually go after I share what I do: A woman will list a handful of things she’s wanted to do for a while in one or more areas of her life. She will then quickly turn to explaining to me how while she would love to make these things happen, she just doesn’t have the time, money, energy, support, or whatever else it may be that is stopping her from moving forward. Now and then a woman will share with me what she’s been doing to move towards a goal.

We all have something that is next for us in every area of our life. As the Greek philosopher Heraclitus said, “Change is the only constant in life.” Indeed, this is true. But even when we know that change is constant, it doesn’t mean it’s easy.

How we each respond to change varies and depends on what is changing or needs to be changed. Some of us crave and seek it, some of us avoid and resist it, and some of us live somewhere in between. More often than not, we end up finally making a change because we can no longer bear the pain of staying the same, no matter how small or large the effort to change. And sometimes, change is forced upon us.

When I was a little girl, I wanted to be a doctor when I grew up. I knew I wanted to help people and I saw that doctors helped people. That dream was quickly dashed during my first semester of college when I barely made it out of my basic chemistry class with a D. I was not well prepared for college, and I was even less prepared for the science courses required for a path to medicine. I didn’t know enough to get the help I needed and ended up pursuing Bachelors and Masters degrees in Social Work instead.

I then spent the next 27 years working in different sectors at a variety of challenging and fulfilling jobs, none of them in social work or working one-on-one with people. All the while, the desire I’d always had to help people never left me. Along the way I earned two coaching certifications and coached people in my leadership roles and as a side gig, which satisfied my itch…until it didn’t.

Inspiration comes to us in unexpected ways. I’m a big fan of listening to podcasts in the morning when I’m getting ready for the day. One morning in early 2018, during a time when I was struggling with the decision to leave my position as the CEO of a community foundation and start my coaching and consulting business for the third time, I was listening to a motivational podcast of an interview with Jay-Z (rapper, songwriter, producer, entrepreneur, record executive, and Beyoncé’s husband) about his entrepreneurial journey and success in life.

The interview focused on his lessons learned, but what spoke to me most was when Jay-Z shared how hard he had worked to get to where he was and the conversation then turned to what else there is for him to accomplish since he’s already done so much. Jay-Z responded that there is plenty more for him to do and then I heard Jay-Z’s booming voice say to me (that’s right, he was talking to me), “Like I worked this hard to stay the same.”

In that moment I knew that I had to follow the what’s next? that had been calling me and for which I’d been preparing for so many years. I too have worked hard to be successful at the professional roles I’ve been in and reinvented myself many times along the way. I knew that the pain of not going for it at this point in my life had become greater for me than the fears I had about making the leap. And I knew that the time had come to reinvent myself again.

I resigned from my job soon after and started Melissa Curtin Coaching + Consulting for the third time in the fall of 2018. It’s been an interesting and exciting journey and for the most part, nothing like what I thought it was going to be and that’s just fine. I’m learning a lot, I’m finally helping people as I once planned to do long ago, and I’m living in to my what’s next.

As you think about your life, where is your what’s next? What has been calling you? What is stopping you from moving forward? What is it costing you to stay the same in that area? 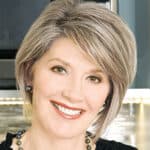 Melissa Curtin is the owner of Melissa Curtin Coaching + Consulting, a woman-owned business committed to the advancement of women. She is a certified transformational coach who partners with highly motivated women to help them live in to to their “what’s next?”  You can reach Melissa at Melissa@melissacurtincoaching.com and see her services at MelissaCurtinCoaching.com.