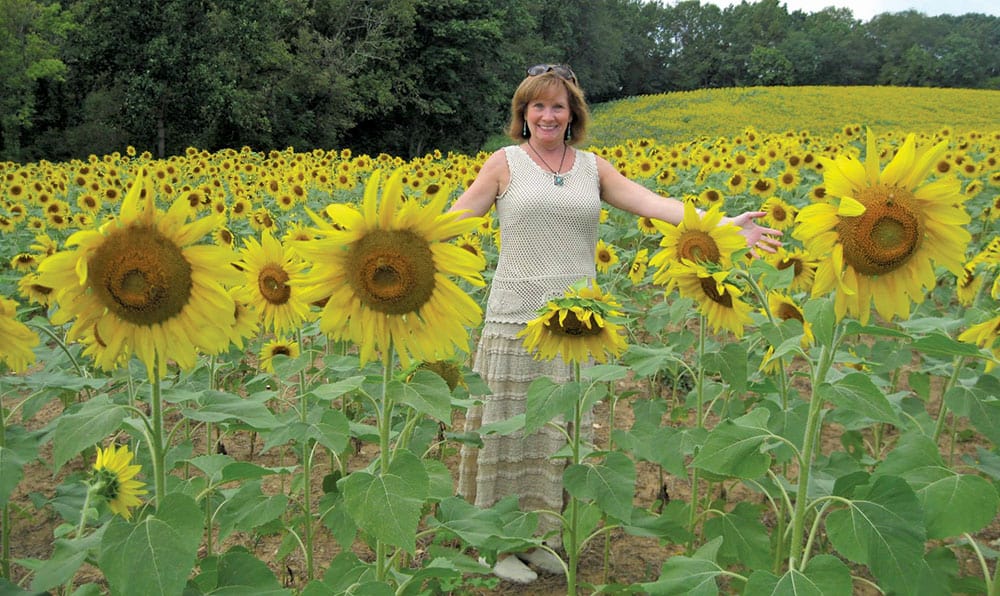 Last fall, Patti Sapp, owner of Quiet Time Hypnosis, noticed an influx of women coming to her Ellicott City-based office. It turns out, the uptick in business was a direct result of the hearings for U.S. Supreme Court then-nominee Judge Brett Kavanaugh, which included testimony from Dr. Christine Blasey Ford regarding an alleged sexual assault that occurred in their teens.

Some were new, and others were established clients. All, says Sapp, were seeking relief from post-traumatic stress disorder (PTSD). “They were describing things like self-harm, substance abuse and eating disorders. All the things that would be in that list of PTSD characteristics.”

Sapp decided to offer a free #MeToo gathering last October where women could share information in a safe and confidential setting•where they would be believed. During the initial event, she moderated a conversation about the secrecy many maintain after harassment or sexual assault, and how few women report incidents to employers or the police.

Sapp led a group hypnosis session to build self-esteem as well as a tapping exercise to promote healing. “Each place that you tap on your body represents various organs. It is a little bit like acupuncture where you are releasing trauma,” she says. “Only instead of using needles you are using your fingertips.”

The event was well received, so Sapp decided to make the meeting a monthly event. “It helps people to realize they are not alone,” she explains.

Sapp is quick to point out that her sessions do not replace the care of a physician or psychiatrist. However, she is pleased that women have a safe place to open up. “I am thrilled that we are having this conversation,” she says. “I love the fact women are more willing to speak up.”

For more information, go to quiettimehypnosis.com.