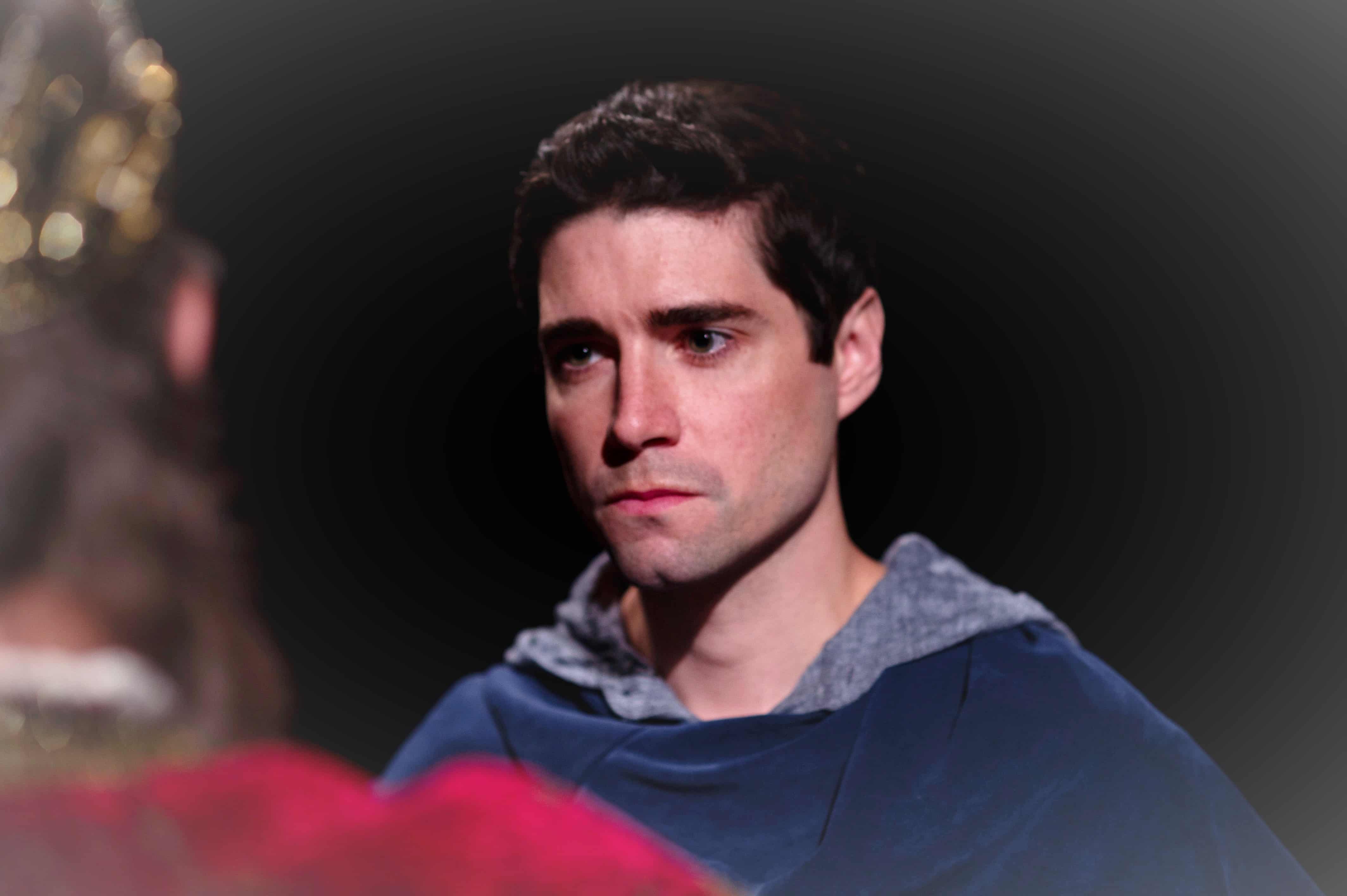 EVENT DESCRIPTION:
February 15 – March 30, 2019
After he takes the throne from Richard II, Henry IV’s reign is bedeviled by rebellion, political intrigue, and the antics of his heir. Young Prince Hal forsakes the burdens of royalty to carouse with rogues and fools led by his mentor and friend, the riotous Jack Falstaff. Hal’s maturity and mettle soon will be tested. To secure his own future, he must face his cousin, Henry Hotspur, at the pivotal Battle at Shrewsbury. The play shines as Shakespeare explores the father-son relationship. We are presenting Part One in repertory with Part Two on selected Saturdays. See Henry IV Part One in the afternoon, go have dinner, return in the evening to see Henry IV Part Two on Saturday, March 16, 23 or 30, 2019.

Friday 2/15 @ 8pm Opening Night, ticket holders are invited to join us after the performance for our cast party