Event Honors Best of Howard County Even some of the most accomplished and generous women in Howard County sometimes don’t realize the impact they have made on their community. The second annual City Gives program, honoring two women in philanthropy, wants to change that. 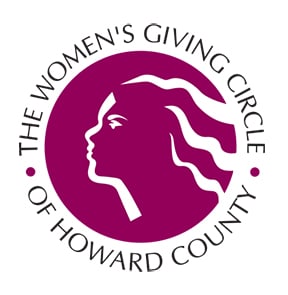 The event, hosted by The Mall in Columbia and benefitting the Women’s Giving Circle (WGC) of Howard County, will honor Professor Helen Buss Mitchell and nonprofit board member Maura Dunnigan. Both women were surprised to learn about the award, says Megan Bruno, vice chair of the WGC. “They are modest and don’t realize they’ve made the impact they have,” Bruno says. This is one reason that the WGC honors women philanthropists, Bruno says.

Shining a spotlight on the county’s do-gooders is important not just for the honorees, but also for the next crop of women philanthropists. “It’s important that women are recognized, especially for work in philanthropy,” Bruno explains. If the next generation knows that there’s a place to start, she says, “they can move forward from there.”

This is the second annual Women’s Giving Circle program held at the mall to honor women. Proceeds from the event will go to the nonprofit’s endowment, providing grants to organizations that serve women and girls. Bruno says that being approached by the mall to hold the event was recognition of the position that the Women’s Giving Circle holds in the community. “We are an organization that’s doing good work,” she says. “The mall recognized that.

“This year’s event, on Thursday, September 12 will involve many of the mall’s businesses. Lord & Taylor department store will dress the honorees for the evening and retailers will donate to the silent auction. The food will be catered by restaurants in the mall. 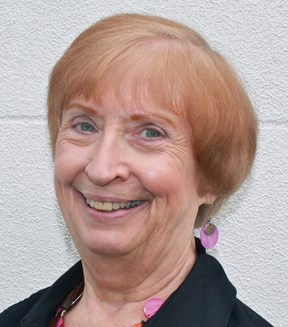 This year, the WGC opened up the process to allow community members to nominate women for the honor. Nominees were appraised by the WGC advisory board and this year’s honorees, says Bruno, quickly rose to the top. Mitchell, pictured at left, will receive the Legacy award for longtime service to the county. She is director of the women’s studies program and a professor of philosophy at Howard Community College. With a doctorate from the University of Maryland, she’s authored several books including a philosophy textbook, “Roots of Wisdom,” that has been translated in 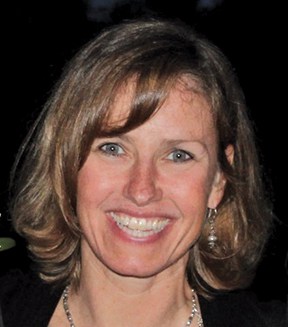 to Spanish and Chinese. Mitchell entered Howard County’s Women’s Hall of Fame in 1999 and has been named Outstanding Faculty member at Howard Community College twice, in 1998 and 2012. (She was also guest editor of a series of articles about the role of wives in the Winter 2011 issue of “Woman to Woman,” now “Her Mind”).

Dunnigan, will accept the Leadership award for women who have proven innovative and effective in a relatively short period of time. A mother of five children ages 11 to 17, she teaches a seminar on civic engagement, service and leadership for the Rouse Scholars Program at Howard Community College. A former board member for Girls on the Run, a nonprofit that encourages strength and leadership in young women through running, and the Women’s Giving Circle, Dunnigan has been active in several nonprofits while balancing such physical challenges as marathons, a 50k trail run, swimming across the Chesapeake Bay and an Ironman competition.