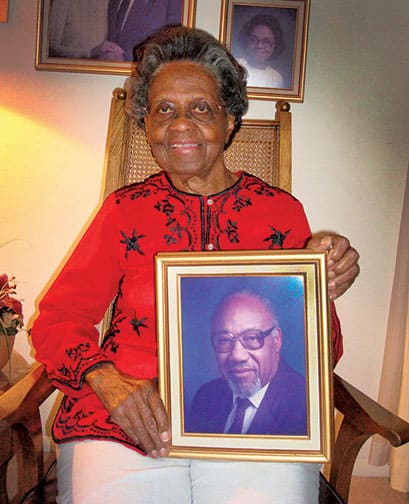 Running Brook Elementary’s motto is Reaching the Best in Every Student. Now, thanks to a Community Foundation of Howard County fund named for one of Running Brook’s biggest supporters, the Columbia school will have more resources to fulfill its important mission. The Millie Bailey Fund, established by Mary and Earl Armiger in honor of Bailey – the Community Foundation’s 2015 Philanthropist of the Year – is a permanent fund whose proceeds will directly benefit Running Brook, a Title I school with a large population of minority and lowincome students. Bailey, who was born in 1918, moved to the nascent Columbia in 1970 and is known for collecting gifts for both armed services and the local elementary school. “Millie is passionate about her areas of interest and is a grandmother to every child at that school,” says Beverly White-Seals, president and CEO of the Community Foundation. “Anyone who meets her will end up writing a check to benefit the children of Running Brook!” For more information, call 410- 730-7840 or visit cfhoco.org.