PET LOVERS TAKE CARE OF THEIR OWN

What happens to pets when money is tight and people can’t afford to care for their furry friends any longer? A Howard County resident, Ruth Dumont, recently established a special fund to help ends meet for pet 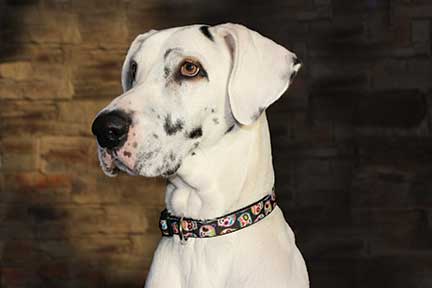 “Many people, including those with mental health issues and the elderly, have had to give up their pets because they can’t afford to feed them,” says Dumont, who works as a psychiatric nurse at Howard County General Hospital. “It can feel like giving up a family member.”

The Ruth Prettyman Dumont Charitable Giving Fund was established with the Community Foundation of Howard County, the state of Maryland’s oldest organization of its kind.

“Maybe once or twice a year, Ruth and I will sit down and talk about the organizations and what they’re doing and find out which one strikes her fancy in a given year,” White-Seals explains

Dumont’s fund is one of 300 charitable funds that the community foundation operates, according to White-Seals.

For more information or to donate to the fund, contact the Community Foundation of Howard County at 410-730-7840.*