“I really want to put people back to work. I’ll go out of my way to make a connection.” Merlynn Carson 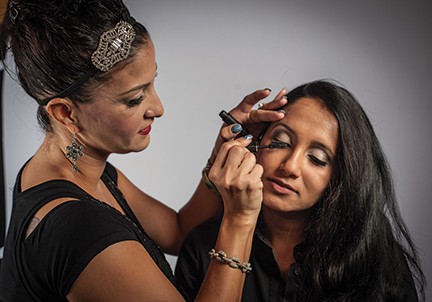 How does a medical school graduate wind up running a fast-growing staffing firm?

Dr. Merlynn Carson first entered the industry by working as a receptionist at the staffing company NAI while still in med school. She had just wrapped up her medical school studies in Manipal, India, and was about to start rotations at clinics in the U.S. as part of her training and was eager to pay off her debts. She quickly learned the ins and outs of the staffing industry and started her own firm. When it came time to decide whether to don her lab coat or business attire, the latter won out.

She started with just one employee – herself. Today, Carson’s Columbia firm, Myriddian LLC, employs 17 and places 165 contractors at other firms, mostly in the health care, IT and financial services industries. Myriddian’s clients include Kaiser Permanente, M&T Bank and Bon Secours Health Systems.

Carson credits her husband, Benjamin Carson, Jr., for helping her get off the ground. The son of famed Johns Hopkins neurosurgeon, Carson’s husband told her “‘I think you’d kill it in business.'” He put his money where his mouth is and invested in the company while the two were still dating and is now the company’s chairman.

“My husband was very supportive. If it weren’t for him, I wouldn’t have been gutsy enough to do it,” she says. The couple has a 3-year-old daughter, Tesora. Carson also thanks her mother, Lima Jayaraman, for being a great professional role model. A native of India, Jayaraman overcame cultural barriers and is the founder and CEO of JRose Assisted 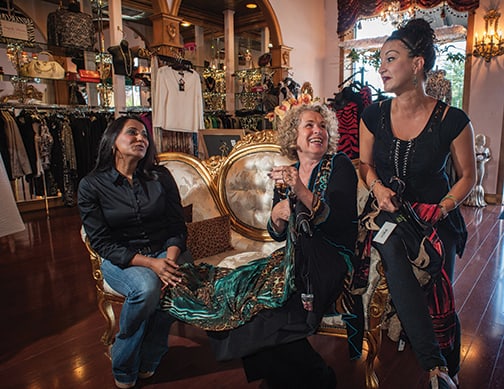 Going forward, Carson says she wants to do her part to help other women succeed in business. She’s currently talking with other female leaders in Howard County to mentor younger women.
“Being a strong woman is very important to me. That’s what I identify with. I’m independent and I want that to translate to other women as well.”

“Being a strong woman is very important to me. That’s what I identify with. I’m independent and I want that to translate to other women as well.” Dr. Merlynn Carson

Staffing firms generated $122 billion in revenue last year in the U.S. and $2.3 billion in Maryland.

American Staffing Association:Temporary workers in Maryland are evenly split across gender lines – half are male, half are female.

American Staffing Association: Allegis Group in Hanover – co-founded by Baltimore Ravens owner Steve Bisciotti – is the largest staffing firm in the U.S. – and is ranked fourth largest worldwide, with $8.75 billion in revenue.