“Souvenir: A Fantasia on the Life of Florence Foster Jenkins” 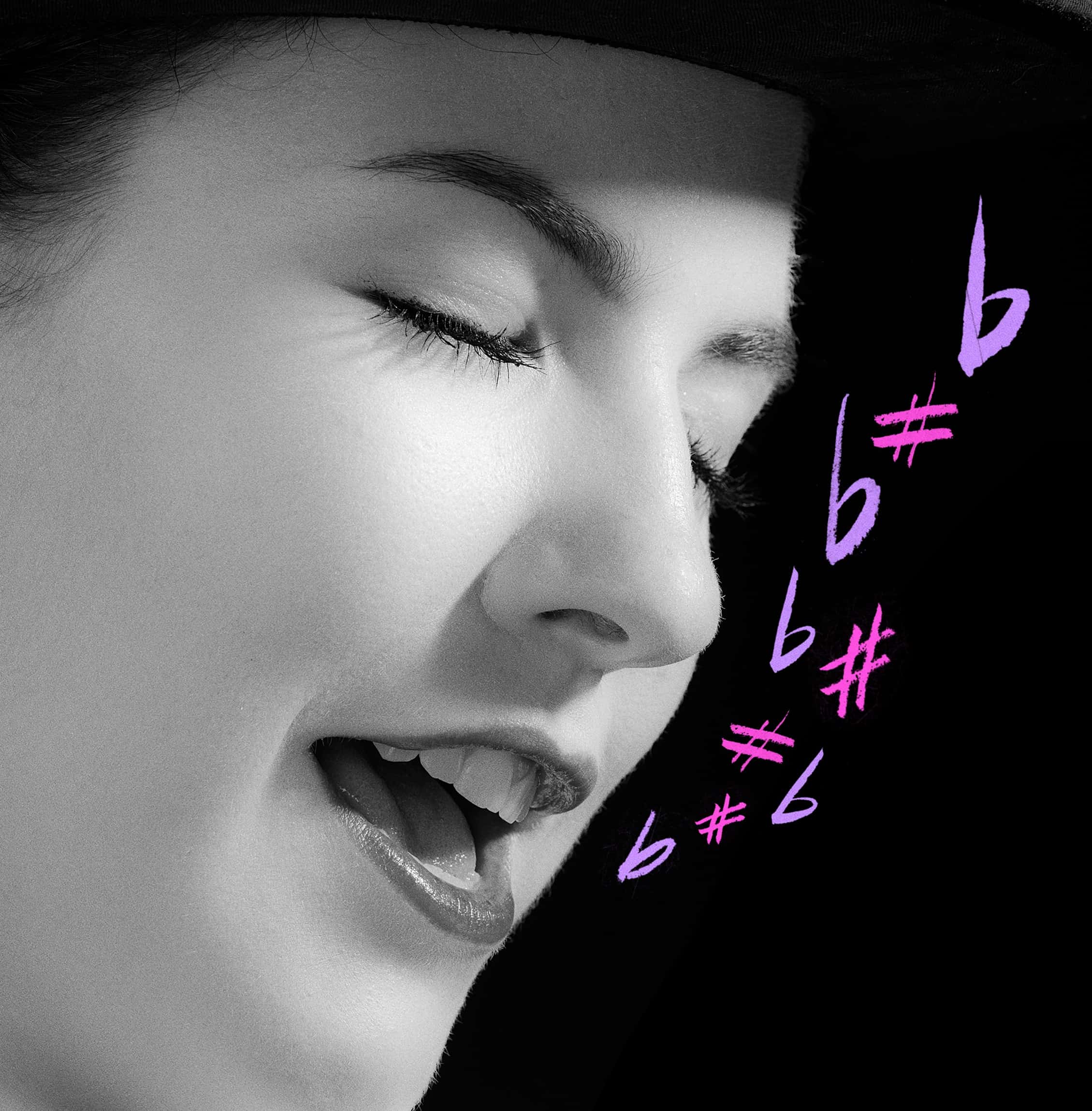 Rep Stage, the professional regional theatre in residence at Howard Community College, presents Stephen Temperley’s stunning play, “Souvenir,” which tells the story of Florence Foster Jenkins, a famous society eccentric who suffered under the delusion that she was a great coloratura soprano. Her “singing” career culminated in a single 1944 Carnegie Hall concert. Hilarious and poignant, “Souvenir” is told through the eyes of Foster’s accompanist, Cosme McMoon. Runs September 5–22. Horowitz Visual and Performing Arts Center.
A post-show discussion will be held following the performances on September 8, 13 and 20.
A pre-show lecture will be held at 12:30pm on September 21, in advance of the 2pm performance.
The performance on September 15 will be Sign Language Interpreted.