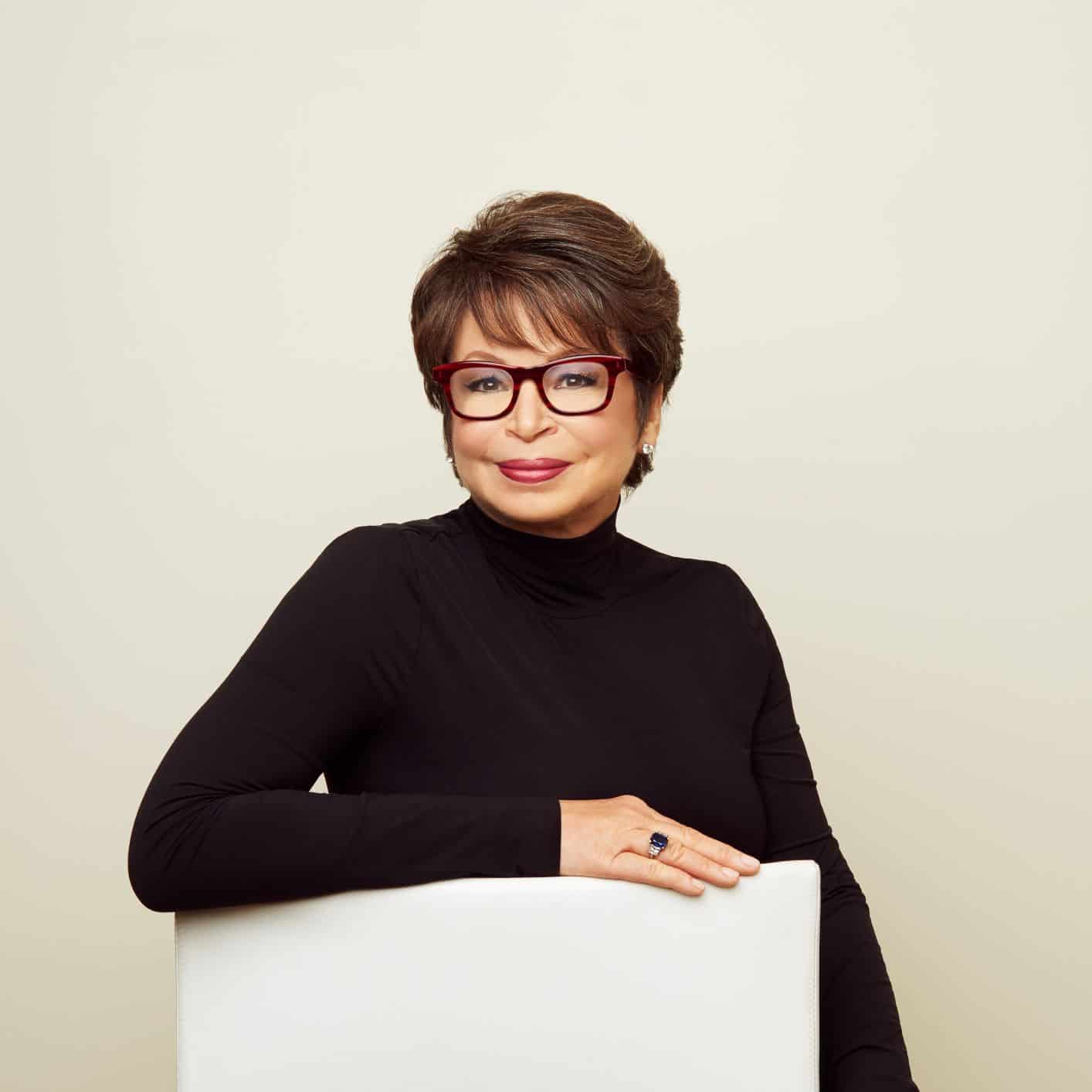 Executive Alliance, a statewide not-for-profit organization that promotes the advancement of women in professional and executive roles, announced Valerie B. Jarrett as Executive Alliance’s 2019 Women of Excellence speaker. This annual luncheon will be held on Nov. 19 at Martin’s West in Baltimore.

Jarrett is senior distinguished fellow at the University of Chicago Law School and chair of the board of When We All Vote. She also serves on the boards of Ariel Investments, 2U, Lyft, the John F. Kennedy Center for Performing Arts and the Economic Club of Chicago. She wrote a memoir, “Finding My Voice: My Journey to the West Wing and the Path Forward,” which was published in April 2019.

Jarrett was the longest serving senior advisor to President Barack Obama and oversaw the offices of Public Engagement and Intergovernmental Affairs and chaired the White House Council on Women and Girls. She led the Obama administration’s efforts to expand and strengthen access to the middle class and boost American businesses and the economy.

“The selection of Ms. Jarrett, who has quite a distinguished background in the area of board governance, is aligned with Executive Alliance’s recent public policy victory in securing the passage of legislation in the 2019 Maryland General Assembly that requires Maryland companies and nonprofits to disclose the number of women on their boards,” said Executive Alliance President Lisa Hayes.

Jarrett has served as CEO of The Habitat Company in Chicago, chairman of the Chicago Transit Board and commissioner of Planning and Development and deputy chief of staff for Chicago Mayor Richard M. Daley.

She also has served on corporate and not-for-profit boards, including as chairman of the board of the Chicago Stock Exchange, chairman of the University of Chicago Medical Center board of trustees and director of the Federal Reserve Bank of Chicago. Jarrett has received awards and honorary degrees, including Time’s “100 Most Influential People” as well as the Abner J. Mikva Legal Legends Award.

She wrote in her memoir, “I hoped by telling my story, the circuitous path my life and career have taken, it would give others, especially women, the courage to look at what’s inside of them and their voice, and have the courage to step outside their comfort zone.”

For sponsorships, tables and tickets to the 2019 Women of Excellence luncheon, visit www.executivealliance.org.