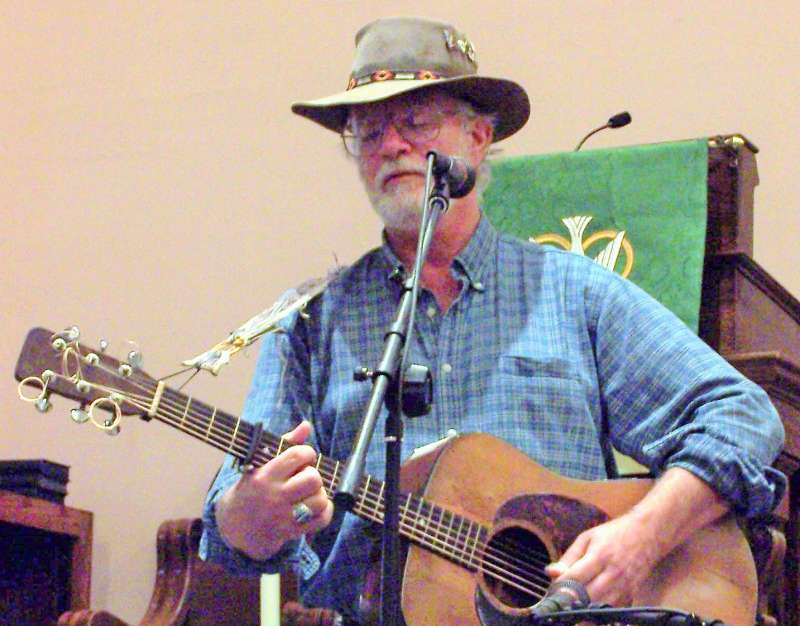 The American landscape has been a major theme for New Hampshire-based singer/songwriter Bill Staines. His songs have captured the beauty of rivers, mountains and the open space of the American West. Staines’ ability to write songs that seem like traditional folk songs has made him a favorite source of new material. His original tunes, including “The Roseville Fair,” “River,” “Wild, Wild Heart,” “Yellowstone Winds” and “A Place in the Choir (All God’s Critters),” have been covered by such artists as Nanci Griffith, Jerry Jeff Walker, Grandpa Jones, Fairport Convention, Priscilla Herdman, Gordon Bok, and Mason Williams. Bill weaves a magical blend of wit and gentle humor into his performances and as one reviewer wrote “he has a sense of timing to match the best stand-up comic.” www.acousticmusic.com/staines/