By Barbara Pash
Wendy Slaughter knows about complicated situations. As a realtor, she’s dealt with plenty but one client in 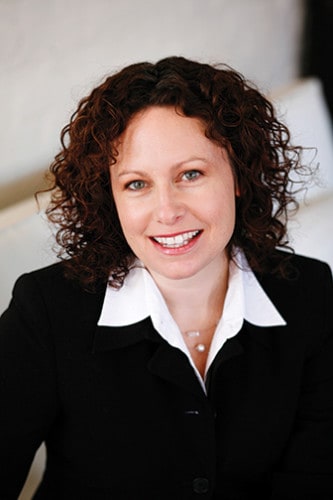 particular stands out. The newly divorced woman, a mother of two, was being forced to sell the house she co-owned with her former husband. At the same time, the woman, a teacher, was switching from Anne Arundel to Howard County schools.

“It was an out-of-the-park complicated transaction. It’s hard enough to change jobs. But she was selling a house owned by her ex and buying one on her own,” says Slaughter, who did everything she could for her frantic client from several times daily phone calls to storing her client’s household items between the moves – and sending wine to help relieve her client’s stress.

Slaughter is president and owner of The Wendy Slaughter Team at ReMax Advantage Realty in Fulton. The Columbia resident started as an independent real estate agent in 2006. In 2009, she founded her company.

While the agency works with all buyers and sellers, Slaughter and her five agents, all women, tend to attract female clients. “The process is so emotionally stressful,” says Slaughter, who goes out of her way to make it less so.

Two sisters were selling their deceased parents’ home – complete with “45 years of clutter and in need of $20,000 worth of repairs to make it salable,” Slaughter recalls. In another case, a widow was selling her home to move into a retirement community. “At the settlement table, she got emotional. She built the house with her husband, raised her children there,” says Slaughter.
Slaughter’s agency ranked in the top 1 percent in sales volume for Howard County in 2013, and in the top 1 percent in sales for all ReMax agents in the country. 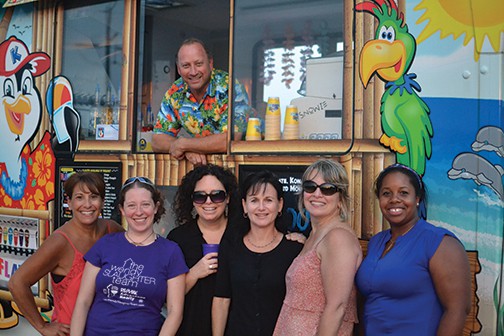 According to the Joint Center for Housing Studies at Harvard University, the three top reasons single women bought a house are:
1. Desire to own her own home
2. Need for more space or looking to downsize
3. Relocating for job, school or family

About 1 in 5 home buyers are single women, making them the second largest home buying group after married couples.

“We tend to attract female decision-makers. We are not buttoned-up and because of that, we attract wonderful clients. The buying and selling process is so emotionally stressful.” Wendy Slaughter