Money secrets can drive a wedge between partners 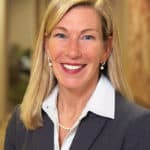 At times I’ve wondered where the line should be between openness with my spouse about my finances versus providing only what’s necessary to preserve my autonomy.  For me it comes down to being honest with myself.  It’s easy enough to rationalize something if I don’t give it much thought, but when I stop and reflect I might come to a different conclusion. For example, if I know I’d feel guilty if my spouse were to find out about a certain transaction, that’s a sign I need to fix the situation or have the conversation. Even small secrets can create a wedge between partners. 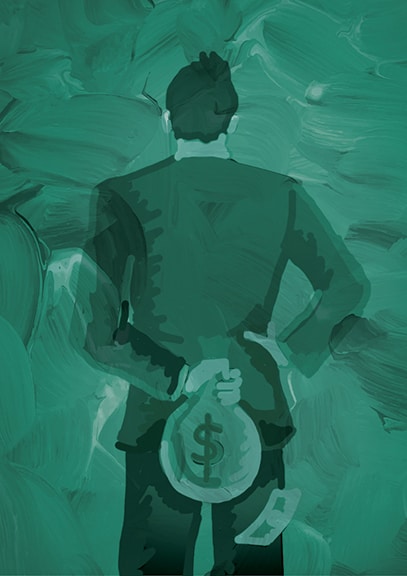 Arguments about money have long been the top predictor of divorce. A February 2018 survey by the financial advice website Ramsey Solutions reported that conflict around money is the second leading cause of divorce, though ironically, money is often one of the topics spouses discuss the least. Lack of communication regarding household finances is cited as one of the biggest causes of marital tension.

A March 2018 survey from CreditLoan.com revealed that details about personal finances are the second most common type of secret significant others keep from their partners (after information about past relationships). According to the study, more than 40 percent of partners have kept money secrets from their significant others, 21 percent of women have hidden “wasteful or unaffordable purchases” and 11 percent of women have opened a bank account or acquired a credit card without disclosing it to their spouses.

According to a recent study by the wealth management firm SoFi, close to 42 percent of partners have lied to their significant others about what something cost to avoid conflict. The majority of these lies (77 percent) were about purchases of $250 or less mostly because they are easier to hide. Women in particular have confessed to hiding money received from relatives; inflating medical or other bills to cover up spending in other areas; hiding traffic tickets, Starbucks habits, or professional services; and not confessing to succumbing to infomercials or scams.

If you have secret accounts or debts, honesty in other financial areas won’t matter. Just as important is clarity about financial values and goals to help align any differences, inspire collaboration and avoid conflict down the road.  The Ramsey Solutions study reported that couples who report “great” marriages are almost twice as likely to talk about money regularly  compared to those who say their marriage is just okay or in crisis.

If you’re in a long-term relationship, it’s important to disclose debt and other financial issues that could create a psychological barrier between partners. Those who don’t disclose poor credit scores, inheritances, or gambling and shopping addictions may feel shame, inferiority and resentment. Discuss sensitivities around money with the help of a trusted financial professional or therapist. Sharing these burdens will not only improve communication between partners, but can eventually bring a couple closer and make everyday living more joyful.